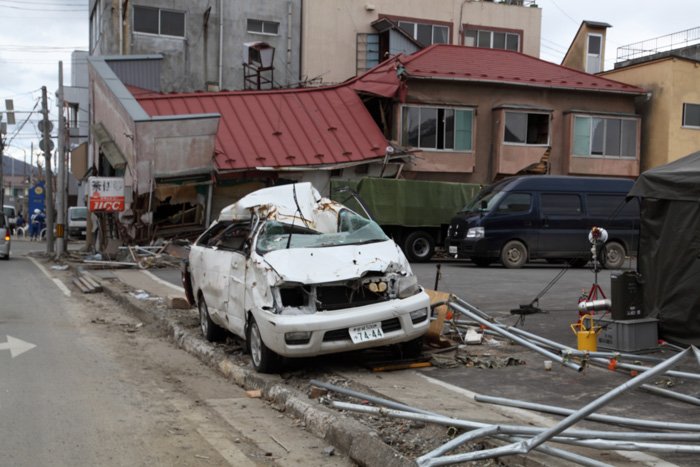 According to the firm, a Verisk business, the past several years have reaffirmed the vulnerability of Japan to typhoons and earthquakes and prompted updates to AIR’s Industry Exposure Database, earthquake hazard and both earthquake and typhoon vulnerability including building, contents and business interruption damage.

It said that the updated models provide insurance and reinsurance companies with a comprehensive view of risk and account for insurance policy conditions specific to Japan.

“The Tohoku earthquake not only informed the view of risk associated with megathrust earthquakes in Japan but also globally, eg the Hikurangi subduction zone in New Zealand and the Lesser Antilles subduction zone in the Caribbean, where, with limited historical data, the possibility of mega (M9.0 or larger) earthquakes cannot be ruled out.”

The AIR Earthquake Model for Japan is a fully stochastic model that captures the complex seismicity of Japan by generating events along known crustal faults, along and within subduction zones, and within different regions and zones with little to no historical earthquake activity through smoothed background seismicity.

AIR said the updated Japan earthquake model is informed by the Headquarters for Earthquake Research Promotion (HERP’s) most recent seismicity model but with modifications to the time-dependent rupture possibilities (TDRP) estimates for earthquakes on the Nankai Trough and some crustal faults to better reflect uncertainties in the HERP 2019 TDRP model and parameters.

In addition, it said, it corporates insights into buildings’ seismic response gained from damage observations, detailed claims data, and changes to design and construction practice as it relates to tsunami risk inform our damage functions. With the updated seismicity and ground motion modules as well as the latest understanding of the vulnerability of the built environment, AIR claims its model presents the most realistic view of the earthquake risk in Japan.

“While no model can predict when or if the next large tsunamigenic earthquake in Japan will occur, using the updated AIR Earthquake Model for Japan, can help prepare for tsunami losses by providing a detailed and accurate view of tsunami risk in Japan”, said Dr Bingming Shen-Tu, vice president of research, AIR Worldwide.

“In 2018 and 2019, four powerful typhoons struck Japan, incurring total insured losses of approximately USD 30 billion from wind and flood damage,” said Dr Boyko Dodov, vice president of research, AIR Worldwide. “As is the case after any major storm or severe storm season, we have been analysing and reanalysing a plethora of meteorological data, market exposure and company claims data sets from these and previous historical storms.”

The AIR Earthquake and AIR Typhoon Models for Japan are available in the 2021 releases of Touchstone and Touchstone Re catastrophe risk management systems.