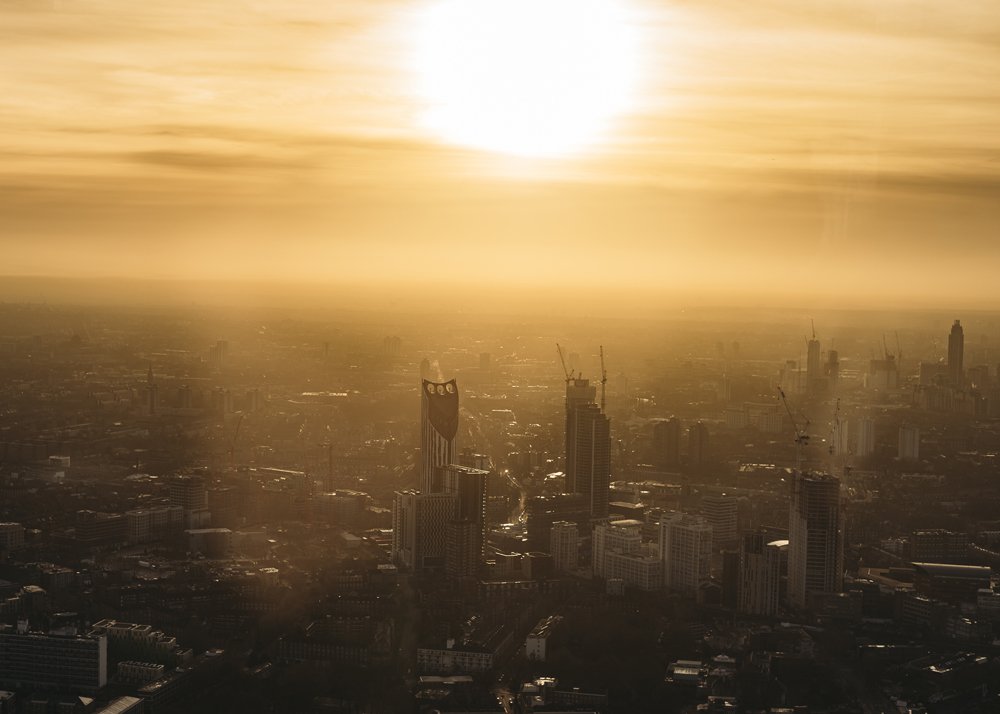 Air pollution responsible for one in five deaths worldwide

Poor air conditions caused by fossil fuel air pollution have been estimated to cause 20% of deaths across the world.

In a study released today found poor air quality from burning fossil fuels such as coal and diesel was responsible for more than 8 million deaths in 2018.

“Our study adds to the mounting evidence that air pollution from ongoing dependence on fossil fuels is detrimental to global health,” Eloise A. Marais, a professor in the Department of Geography at the University College London, and a co-author of the report, said in a statement. “We can’t in good conscience continue to rely on fossil fuels, when we know that there are such severe effects on health and viable, cleaner alternatives.”

The study’s high death toll is the result of an improved understanding and mapping of particulate matter, or PM2.5 — microscopic pollution particles found in the air which are 30 times smaller than the width of human hair.

PM2.5 lodges in the lungs and contributes to respiratory illnesses, such as asthma, and can lead to lung cancer. The research examined the impact on global mortality, but warned that at the local level, air pollution is disproportionately felt by low-income communities and communities of colour. Suffering from these types of respiratory illnesses also contributes to worsen effects from Covid-19.

“Rather than rely on averages spread across large regions, we wanted to map where the pollution is and where people live, so we could know more exactly what people are breathing,” said Karn Vohra, a graduate student at University of Birmingham and lead author of the study.

The highest death toll was found in China and India, where dense populations live among the highest concentrations of PM2.5 in the world, due to the burning of coal in hundreds of coal-fired power plants and the combustion of gasoline from millions of vehicles. Together, the two countries accounted for more than 60 percent of fossil fuel pollution-related mortality worldwide in 2012 (a year with comprehensive global data), with 3.9 million and 2.5 million deaths, respectively.

The research added in the same year, the US had 355,000 premature deaths attributable to fossil fuel pollution.

Cleaning up the air, however, can yield rapid improvement in health, the study noted. While fossil fuel pollution was responsible for 21.5 percent of all global deaths in 2012, that share fell to 18 percent in 2018, largely due to tightening air quality standards in China, which resulted in a 30 to 50 percent decline in annual average PM2.5 emissions nationally.