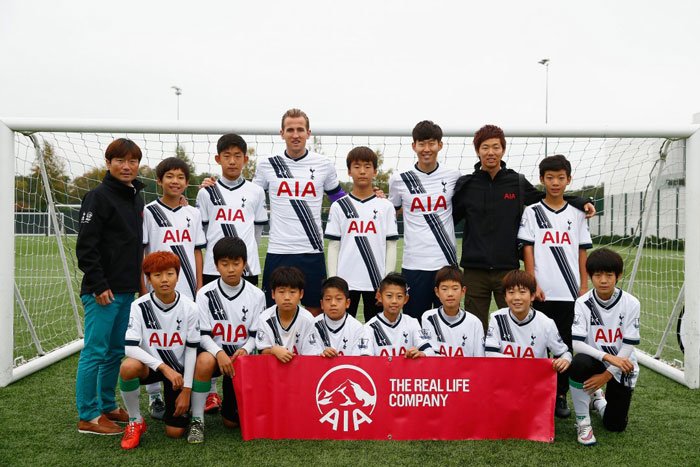 Hot on the heels of Swiss Re’s announcement it will end underwriting thermal coal risks by 2040, Asia’s biggest life insurance entity has announced it will cease to invest in coal risks within seven years.

The insurer has published its new 2020 ESG report, in which it commits to divest and/or run off their entire directly managed equity and fixed income exposure to coal mining and coal-fired power businesses by the end of 2021 for equity and 2028 for fixed income. It will also not permit any new investments within businesses involved directly in either mining coal or generating electricity from coal.

“The pollution, climate destruction and premature death caused by the coal industry are in direct contradiction to the mission of life insurance companies,” Minyoung Shin, Sustainable Finance Adviser to the Insure Our Future campaign, said. “We welcome AIA’s stance on coal investments and ask it to stand by the commitment to offer full disclosure and accountability of its divestment progress and urge other Asian life insurers to follow suit.”

AIA stated that it made its new commitments “in support of sustainability in our markets, and the health and well-being of our customers and communities”. Previously AIA limited its divestment to companies which derived at least 30% of their revenue from coal, it said that the new approach is applied to all coal companies “regardless of revenue and coal capacity”.

Lucie Pinson, Executive Director of Reclaim Finance, had asked AIA to clarify how it defines the coal companies it divests from. “If the approach is as comprehensive as it sounds, we will celebrate it as a bold signal to Asian institutional investors,” she added. “Coal constitutes a plague for the climate and for public health – it’s high time for Asian financial institutions to catch up with their international peers, ditch coal and drive the transition towards a sustainable future.”

Campaigners said the hope is that other Asian underwriters will now follow AIA’s lead.

They said other major Asian life insurance companies “which need to divest from coal” include the Life Insurance Company of India, Ping An, Samsung Life, Great Eastern, Thai Life and Cathay, Nanshan and Fubon Life in Taiwan.

Several Korean life insurance companies have divested from coal in recent months, and large Japanese life insurers have ended new support for coal projects but have not divested their current coal assets.

Sejong Yun, Solutions For Our Climate, explained: “AIA sets a good example for how Korean insurance companies can improve their coal policy. Korean insurers have only committed to “no new coal,” which has little impact as few coal projects are remaining in the pipeline. Korean insurers must begin addressing their existing exposure in equity and fixed income assets and set a clear path for coal divestment.”

AIA is globally known as the shirt sponsor of English Premier League side Tottenham Hotspur FC, a team which has repeatedly committed to supporting climate action.

“As it divests from coal, AIA is aligning its investment portfolio with its public brand and is removing a stain from the Spurs shirts”, Peter Bosshard, the Global Coordinator of the Insure Our Future campaign, commented.