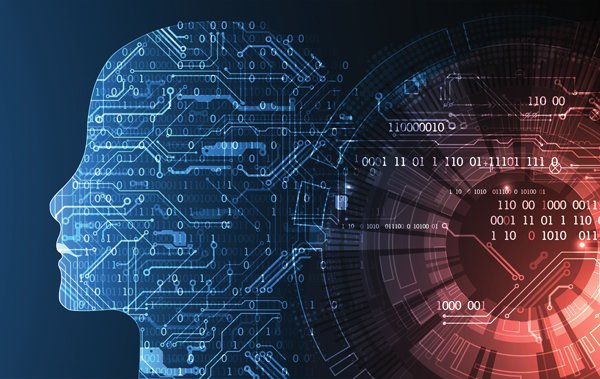 UNESCO has produced the world’s first comprehensive standards for the use of artificial intelligence (AI) as it called for its use to be put to levelling up living standards across the globe.

UNESCO, director-general, Audrey Azoulay, revealed the global standard on the ethics of artificial intelligence has been adopted by the member states of UNESCO.

The text which was described as “historical” has defined the common values and principles which will guide the construction of the necessary legal infrastructure to ensure the healthy development of AI.

“AI is pervasive and enables many of our daily routines – booking flights, steering driverless cars, and personalising our morning news feeds. AI also supports the decision-making of governments and the private sector,” Said the organisation in a statement. “AI technologies are delivering remarkable results in highly specialised fields such as cancer screening and building inclusive environments for people with disabilities. They also help combat global problems like climate change and world hunger and help reduce poverty by optimizing economic aid.”

“We see increased gender and ethnic bias, significant threats to privacy, dignity and agency, dangers of mass surveillance, and increased use of unreliable AI technologies in law enforcement, to name a few,” It added. “Until now, there were no universal standards to provide an answer to these issues.”

Azoulay said: “The world needs rules for artificial intelligence to benefit humanity. The Recommendation on the ethics of AI is a major answer. It sets the first global normative framework while giving States the responsibility to apply it at their level. UNESCO will support its 193 Member States in its implementation and ask them to report regularly on their progress and practices.”

The text makes a number of recommendations around the issues of protecting data, banning social scoring and mass surveillance, protecting the environment and how AI developments should be monitored and evaluated.

“Decisions impacting millions of people should be fair, transparent and contestable,” UNESCO said. “These new technologies must help us address the major challenges in our world today, such as increased inequalities and the environmental crisis, and not deepening them.”

Gabriela Ramos, UNESCO’s assistant director-general for Social and Human Sciences added: “Emerging technologies such as AI have proven their immense capacity to deliver for good. However, its negative impacts that are exacerbating an already divided and unequal world, should be controlled. AI developments should abide by the rule of law, avoiding harm, and ensuring that when harm happens, accountability and redressal mechanisms are at hand for those affected.”