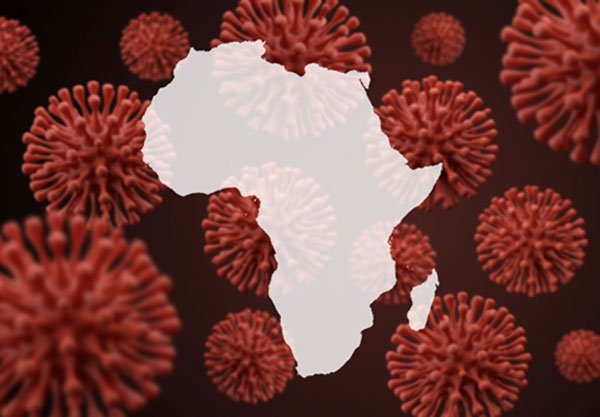 The soaring levels of debt for many of the world’s poorest African nations has significantly impaired their ability to tackle climate change according to new research.

According to data from the World Bank analysed by the International Institute for Environment and Development (IIED), on average, debt stocks in the 40 sub-Saharan African countries increased by 33.4% as a percentage of Gross National Income (GNI) between 2018 and 2020, as the COVID pandemic shocked the global economy.

The analysis has been released to coincide with the start of the European Union-Africa summit in Brussels which will have climate change as a major focus. Several African countries, including Kenya, Angola, Senegal and Ghana, are among a number of nations worldwide facing high levels of debt, major vulnerability to climate change, and serious threats to their biodiversity, and one African nation – Cape Verde – tops the list.

IIED chief economist Paul Steele said: “The economic repercussions of the pandemic have strained economies around the world. Debts are likely to have grown even greater as the pandemic has developed and many African states have borrowed heavily to bankroll healthcare and social welfare. Any moves to address climate change and the loss of nature have to take this into account.”

Research by the IIED and the United Nations Economic Commission for Africa (UNECA) has suggested creditors should embrace innovative financing to help African economies cope with their growing debt burdens and address climate change and environmental degradation.

Sejal Patel, an IIED researcher, said: “Restructuring debt so that it’s linked to programmes designed to tackle climate change and nature loss could protect the lives and livelihoods of millions of people who are already suffering the effects of global warming but have done the least to cause it.”

The IIED added African debtor countries have a strong case to make with creditors to link debt financing with increased spending on inclusive and growth-enhancing climate adaptation, mitigation, or nature investments. Debt financing from creditors would be paid against the African governments’ delivery of these investments.

“The G20 finance ministers agreed the Debt Service Suspension Initiative in 2020 but this only supported immediate relief on interest payments rather than systematic initiatives to redesign debt financing to support post-COVID recovery,” according to the organisation. “Chad, Ethiopia and Zambia are the only countries going through a process of debt restructuring and relief under the G20’s Common Framework, suggesting limited potential for support being provided.”