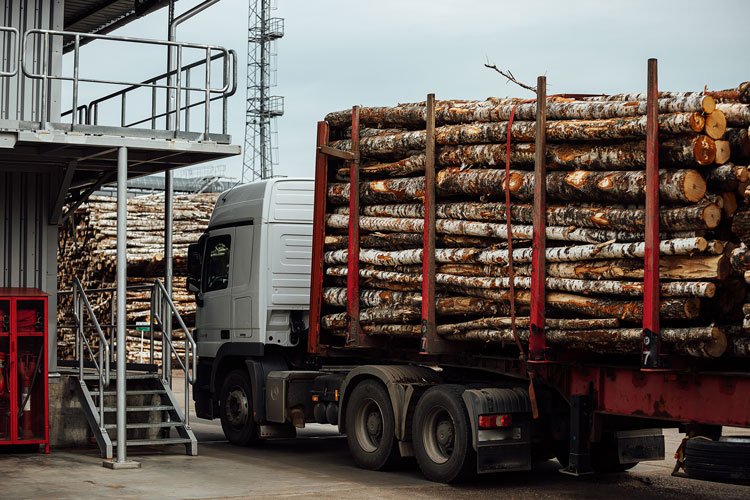 Africa has the chance to redefine construction carbon footprint

The construction of African cities should reject steel and concrete in favour of timber and in doing so deliver a huge boost to the global fight against global warming.

In new research by the International Institute for Environment and Development (IIED) said a move to timber use has the potential to achieve net negative carbon emissions in the African construction sector by 2050.

Substituting steel and concrete for wood in half of new buildings across Africa would result in cumulative net negative carbon emissions of 5-10 gigatonnes of CO2 equivalent by 2050 in the continent’s construction sector, the research found.

“The mining of raw materials for cement and steel, as well as processing and manufacturing, leads to high carbon emissions,” said the study. “In contrast, forests absorb CO2 and regrow sustainably after timber harvest. Manufacturing using wooden products locks carbon into long-term storage to expand the carbon sink. “

Worldwide, building and construction accounts for 39% greenhouse gas emissions (GHG), 28% of which (11% of total GHG emissions) is down to the materials used. With a fast-growing population and an expanding middle class, sub-Saharan Africa will account for a huge amount of construction in the 21st century. At 4.1%, sub-Saharan Africa’s annual urban population growth rate is more than twice that of the global percentage.

Makeka said: “There are so many positives to switching to timber construction in Africa, mitigating climate change is just one of them.

“Trees in tropical regions grow twice as fast as elsewhere, an expansion in forestry could support rural job creation, and diversifying farm incomes could reduce their economic risk. As a material, new forms of engineered wood are comparable to the best of steel and concrete but wood is also an efficient insulator ideally suited to hotter climates.

“What’s needed now is greater investment and a willingness from governments to make it easier for the construction sector to make the switch so people across the continent can reap the many rewards.”

Mass timber is a newly developed category of engineered wood products that are laminated from smaller boards into larger structural components. They are made by layering and pressing together large wood pieces to form panels as rigid and durable as steel. Mass timber can be more robust, lighter, attractive, comparable, and potentially more fire-resistant than concrete and steel structures.

Architects are already planning major buildings using mass timber in Africa. The Gabon Sovereign Wealth Tower, envisioned at around 9,000 square metres of floor space over more than six floors, will be constructed in The Marina, a 13-hectare site located at the tip of Libreville.

The flagship project aims to house the United Nations presence within the country along with various other residential and retail customers, including the Sovereign Wealth Fund. Kenya’s BuildX design and construction company is working on its Circular Cooperative Affordable Housing Project which aims to build affordable houses made of timber.