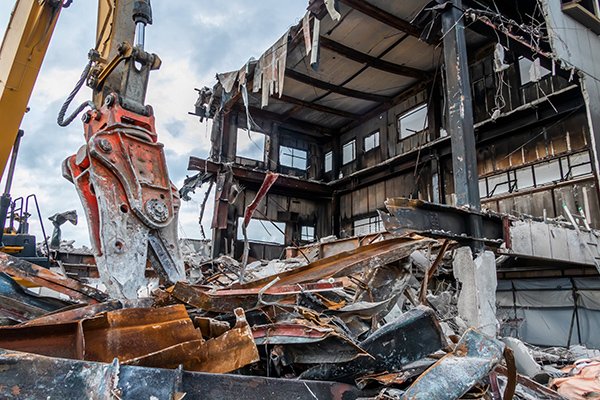 The head of international loss adjuster Global Risk Solutions’ (GRS) Major and Complex Loss Operations launched today has said the need for expertise in the face of the increased severity of loss around the world remained significant.

Mike Reeves the firm’s Director, Complex Claims Solutions (CCS), said the new operation had been planned by GRS for some time and comes as GRS also announced two strategic partnerships in the UK.

They will work with Delta Claims Services and Williams Pitt on partnerships that will provide GRS with local resource and representatives across the UK and Ireland enhancing its coverage in property and casualty product lines.

The new operation will have access to GRS’s technology and claims software but Mr Reeves explained that the approach to large risks also require a personal dynamic.

“The formation of the major and complex loss operation has been something that GRS has been keen to achieve for some time,” explained Mr Reeves. “In addition to technology and other advances in the claims process perhaps more should also be said about the expertise needed to work on and settle major and complex losses across the world. Our clients want to be sure about the people they entrust to handle their most high profile and bespoke claims. “This is an expertise-led business and as such our aim is to build an international team of market leading loss adjusters. Whilst we have already appointed some very well-known and respected figures in the market that recruitment process is continuing.”

GRS said the launch of the operation should be viewed as a clear statement of intent to build its business for large and complex losses.

“The opportunity exists for an operation that is purely focused on the larger losses to thrive given the specific requirements that such claims demand,” said Mr Reeve. “We are entering the market at a time when businesses, their brokers and their insurers, face the continued emergence of new risks, and larger exposures against a background of the most challenging global economy for a century.”