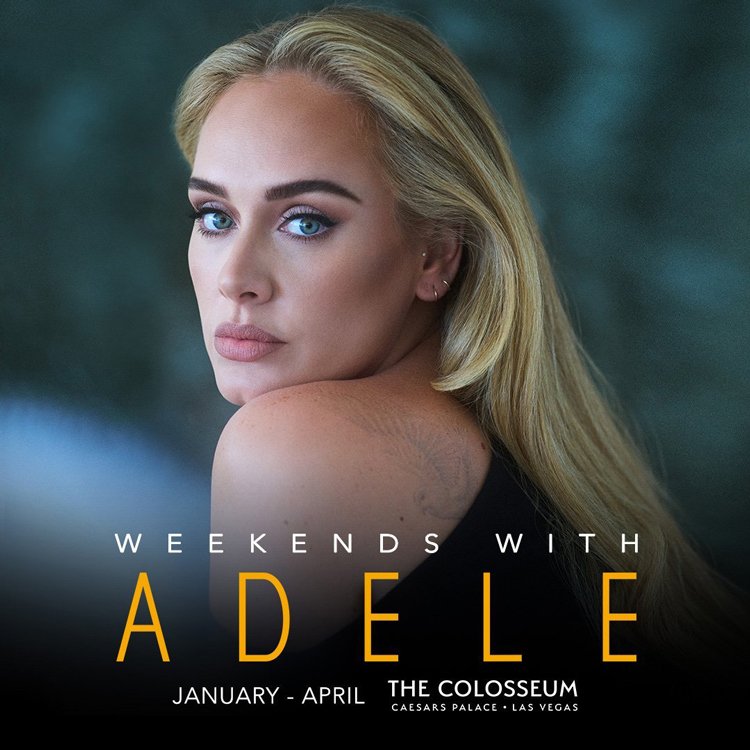 However, insurance insiders said that fans who have paid tens of thousands to travel to watch the British singer in her Vegas concert series are likely to end up disappointed.

Adele was due to start a series of 24 weekend concerts in the gambling capital of the world over the next three and a half months. But in a tearful video to fans on social media the singer said that COVID amongst the stage crew and delivery delays meant that she could not deliver the concerts.

Fans, some of whom paid thousands of dollars for tickets have until the end of next month to claim refunds or transfer the tickets to rearranged dates for the “Weekends with Adele” series at the iconic Caesar’s Palace.

However, there are still concerns the concerts may fall foul of the resort’s packed schedules with only two possible slots when Adele’s rearranged residency can be accommodated.

While fans can be refunded the costs of their tickets, many spent thousands on flights and hotels and are looking to their insurance policies to react. Caesar’s Palace has said those fans which had booked rooms at the hotel for this weekend can claim a full refund, however they also directed fans to their respective airlines when asked if the entertainment and hotels group would be refunding the costs of travel.

Many fans are also angry at the last-minute nature of the cancellations with some fans only discovering the concerts this weekend would not take place whilst they were on flights to Las Vegas.

While claims have been submitted insurance experts have told Emerging Risks that there is little chance of policies responding to any claims for flights and hotel costs.

“We can fully commiserate with fans who have been left disappointed not only this weekend but in the weeks ahead,” one underwriter said. “While the venue has moved quickly to offer refunds fans are likely to be disappointed if they are seeking to make a claim for flights and hotels.

“Most hotel chains have a 72 hour cancellation policy so we would advise fans to move quickly to rearrange their hotels or cancel their bookings. In terms of flights, if they cannot change their flights the problem they have is that the flight they booked is operational, they are able to travel, are not suffering from ill health, so it will be highly unlikely that their insurance policy will reimburse them.”

Questions have also been raised as to why the singer has cancelled all 24 of the concerts in the series through to April despite citing that the inability to perform this weekend was down to delivery delays and COVID.