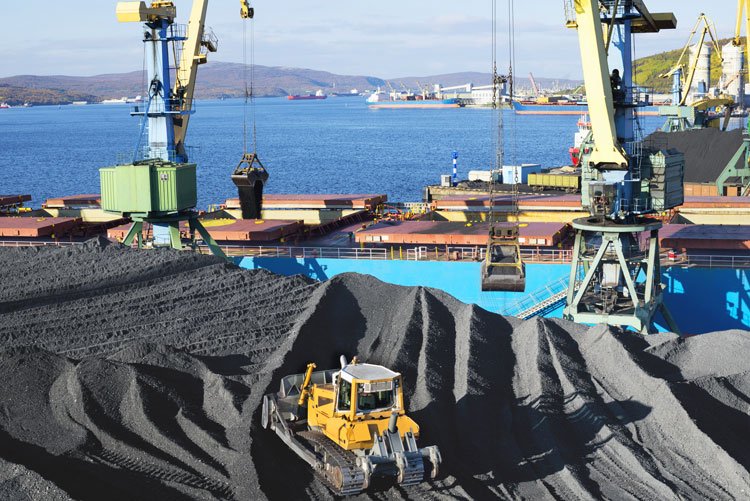 Campaigners have welcomed the decision by Scor to work towards phasing out coal coverage from its policies but called for more action and more clarity on how it will be achieved.

Ahead of its annual general meeting Scor announced that it will finally apply a policy to its reinsurance treaties and committed to phase out coal for all its activities within a Paris-aligned timeline. Reclaim Finance praised these first announcements, “despite the urgent need to elaborate on the details but regrets the absence of any hard commitments on oil & gas”.

The reinsurer clarified in its written answers to Reclaim Finance’s questions published on its website, its climate commitments by announcing an upcoming strengthening of its fossil fuel exclusion policies.

The main announcement is the commitment to completely phase-out coal from its underwriting activities by 2030 in OECD countries and by 2040 in the rest of the world.

Erwan Malary, Analyst at Reclaim Finance welcomed the news, but added more needed to be done.

“We welcome this commitment, which allows Scor to catch up with its European competitors, Swiss Re, Munich Re and Hannover Re,” he said. “However, the guarantees put forward by Scor are themselves insufficient – we call on the new executive director to commit to refuse all reinsurance treaty breaching the 10% threshold. Laurent Rousseau has in the past adopted ambitious climate positions. It is time to prove his sincerity.”

Lindsay Keenan, European Coordinator, Insure Our Future said: “Scor shows it can still catch up on its competitors, however it must quickly double down by going from promises to policy implementation. Indeed, the devil is in the details, and at this stage, these future commitments are still very vague. We will pay particular attention to the implementation of these commitments, especially on reinsurance treaties, the critical part of coal financing for Scor.”

Campaigners added whereas the IEA confirmed in its recent scenario that to reach carbon neutrality, no new project of oil or gas production must be developed, and that the French Minister of Economy and Finances called on French financial actors to adopt unconventional oil & gas phase-out policies, Scor took no hard commitments regarding this sector but simply mentions its subscription guidelines for oil & gas are currently under review.

“Finally, Scor has reiterated its commitment to reach carbon neutrality by 2050 and expressed its willingness to engage with customers in that direction,” said the campaigners. “For Reclaim Finance, this commitment must be specified to answer critical climate justice issues that are specific to different economic sectors. Rich countries must reach carbon neutrality by 2040 for the latest and worldwide electricity generation must be carbon-free by 2040 according to the latest IEA scenario.”

“The commitment of Scor to reach carbon neutrality won’t mean much, as long as the reinsurer continues to deny scientific reality by providing critical insurance coverages to new oil & gas projects. It is urgent that before COP26 in Glasgow Scor announces the end of its financial support to such risky projects,” Malary concluded.

The main announcement is the commitment to completely phase-out coal from its underwriting activities by 2030 in OECD countries and by 2040 in the rest of the world.