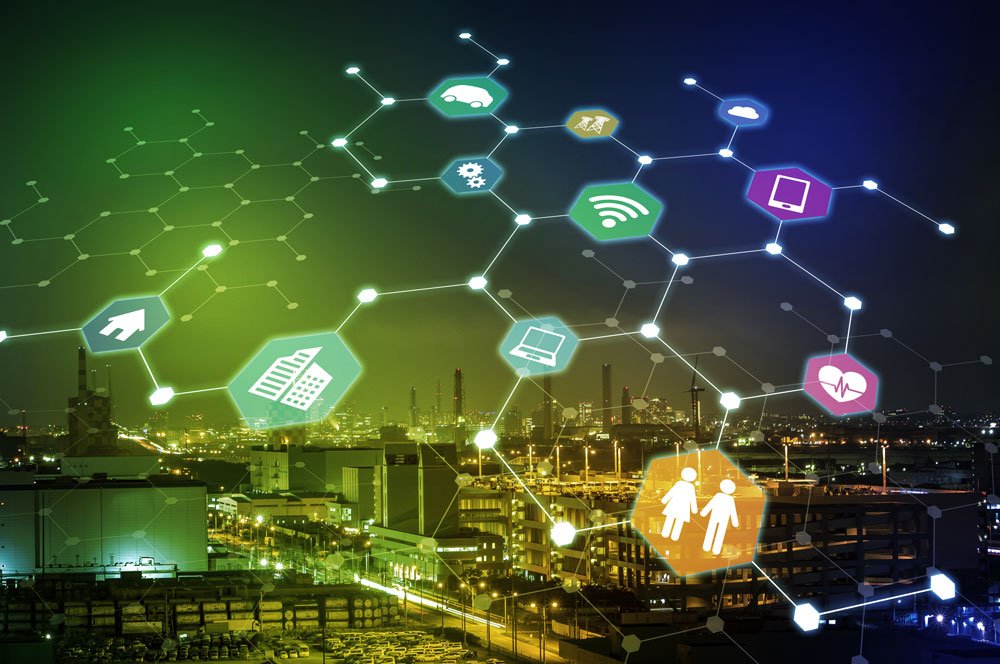 Funding for InsurTech firms reached record levels in 2020 despite the impact of COVID, according to new figures from Willis Towers Watson.

The broker revealed that a total of 377 deals attracted $7.1 billion in investment last year despite a sluggish start to InsurTech funding in the first quarter. The figure was a 12% increase on the total for 2019 while deal volume increased by 20%.

Dr Andrew Johnston, Global Head of InsurTech at Willis Re, said: “While our industry is facing extreme issues relating to COVID-19, we also have an unprecedented level of access to technology and technologists who can help it prevail during these times of instability. Many InsurTechs probably feel vindicated that the insurance industry has been forced to realize the value of technology. The issue for InsurTechs now is to survive months, possibly years, of market uncertainty.”

In the last quarter of 2020 InsurTechs raised $2.1 billion across 103 deals, with 67% of the funds attracted by property/casualty-focused firms. Life & health InsurTechs saw a modest decrease in deal share of 1.6% in the quarter, and an 8.4% decline in total funding over Q3, 2020.

Fr life insurers the focus has been on technology that can drive the sale of products via intermediaries.

Ryan Jessell, Senior Director and Head of Individual Marketplace Strategy at Willis Towers Watson said the focus had been around how underwriters could help their agents and brokers access new sales markets and speed the sales process.

“The initiatives winning priority among life and health insurers’ technology departments are those that support agents and brokers by simplifying their efforts to help customers purchase and manage insurance policies,” he explained. “That said, the profile of the agent/broker market has continued its evolution, with a proliferation of large-scale call- center and web-based agencies experiencing explosive growth. The key for InsurTechs looking for opportunity is to understand the role they can play in facilitating or enhancing connections along the value chain.”

In the last quarter of 2020 InsurTechs raised $2.1 billion across 103 deals, with 67% of the funds attracted by property/casualty-focused firms. Life & health InsurTechs saw a modest decrease in deal share of 1.6% in the quarter, and an 8.4% decline in total funding over Q3, 2020.